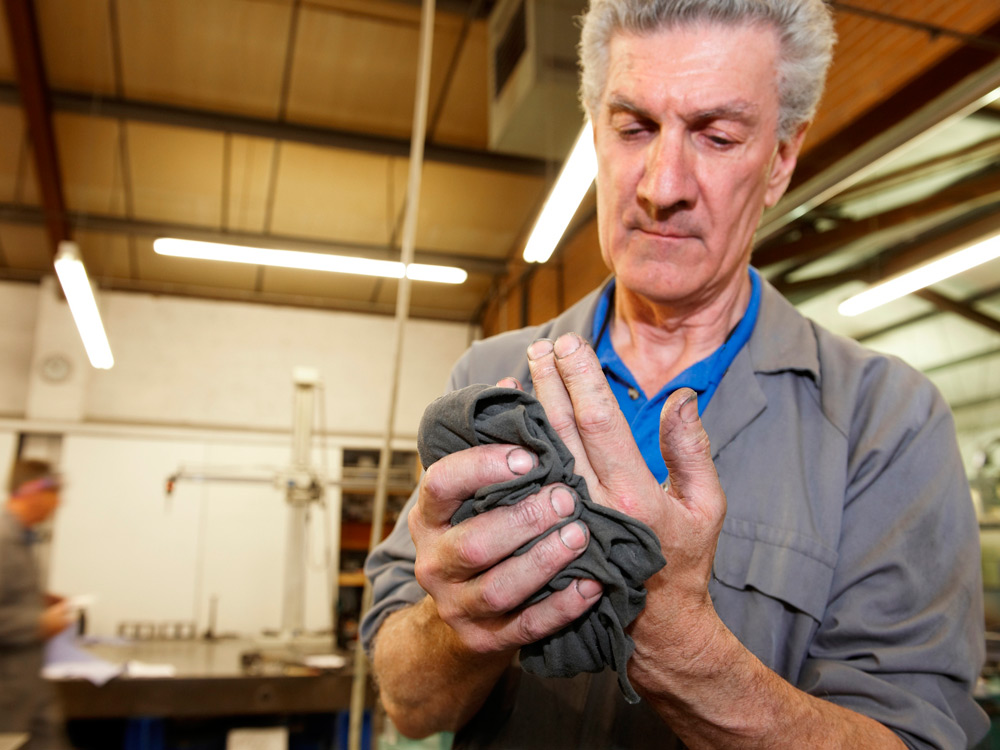 Poverty Among Retirees is More Common Than You Think

A recent study has revealed that fully one third of all soon-to-be-retired American workers will likely live at or below the poverty line. Poverty among retirees is due in no small part to the fact that fewer Americans than ever before have access to employer funded retirement plans or pensions.
Despite some efforts by the U.S. government to control healthcare costs, they are still rising as well, meaning that not only will retirees see less money in their pockets each month, but they will also be experiencing higher expenses as well.

Just 53% of workers aged 25-64 had access to an employer-sponsored retirement savings plan in 2011, down from 61% in 1999, according to a report from Teresa Ghilarducci, professor of economics at the New School. More recent data was not available, but the downward trend has likely continued, the report finds.

This data includes both traditional pensions and 401(k)-like plans. So the falloff in access to a retirement plan is not simply the result of disappearing defined-benefit plans, though that trend remains firmly entrenched. Just 16% of workers with an employer-sponsored plan have a traditional pension as their primary retirement plan, vs. 63% with a 401(k) plan, Ghilarducci found.

You can read more of that article here.

For most American retirees, what wealth they have managed to accumulate comes in the form of their home, meaning this becomes their best chance at living a comfortable retirement. Fortunately, a reverse mortgage can help them leverage the value of their home, while they remain living in it.

Poverty among retirees may seem all too familiar, but it’s not the only option. Talk to Z Reverse Mortgage today to learn about your options.